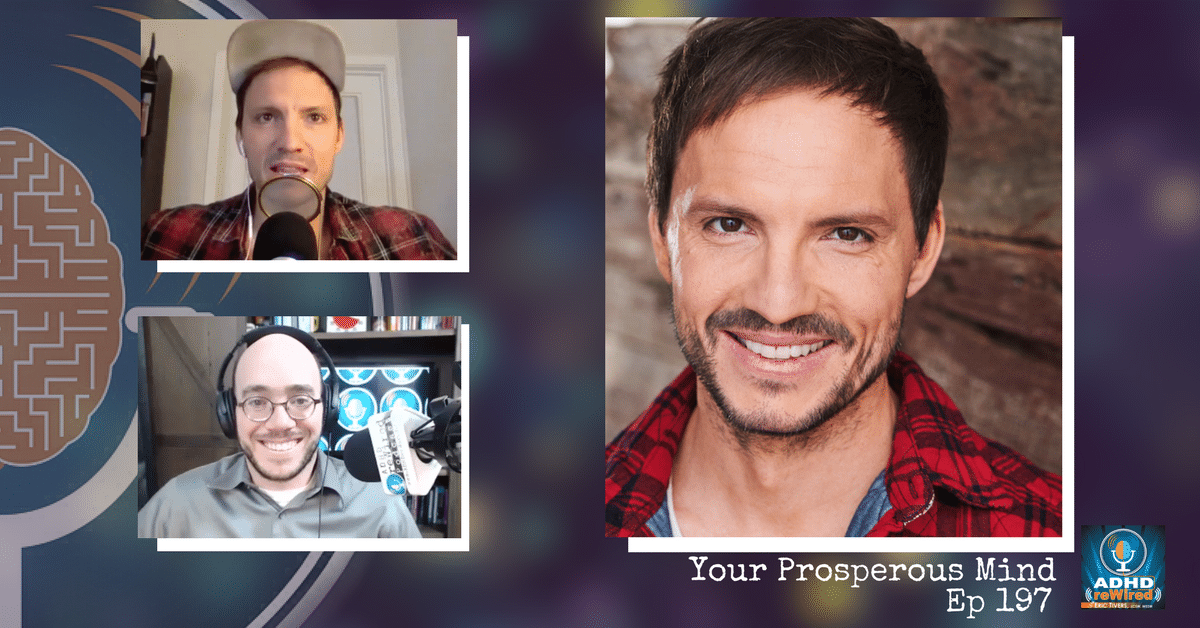 Aaron Anastasi returns to the podcast for this episode.  Aaron is a Southern Californian actor and film-maker who graduated with a master’s degree from Princeton.  He is a serial entrepreneur with an online presence that grosses seven-figures.  Aaron has the #1 singing life lesson channel on YouTube with over 20 million organic views and 250,000 subscribers.  Aaron is also a prominent success coach with a book that reached Amazon’s Top 100 Best-Sellers list within a week of its release.

In this conversation, you will hear Aaron talk about his new book, and he shares some stories and philosophies from the book.  Aaron talks about going from living in fantasy to seeing in reality. He shares some strategies on how to get to that point, and the role that feedback plays.  We also talk about passion, priorities, and music.

Loving What Is: Four Questions That Can Change Your Life – Byron Katie and Stephen Mitchell