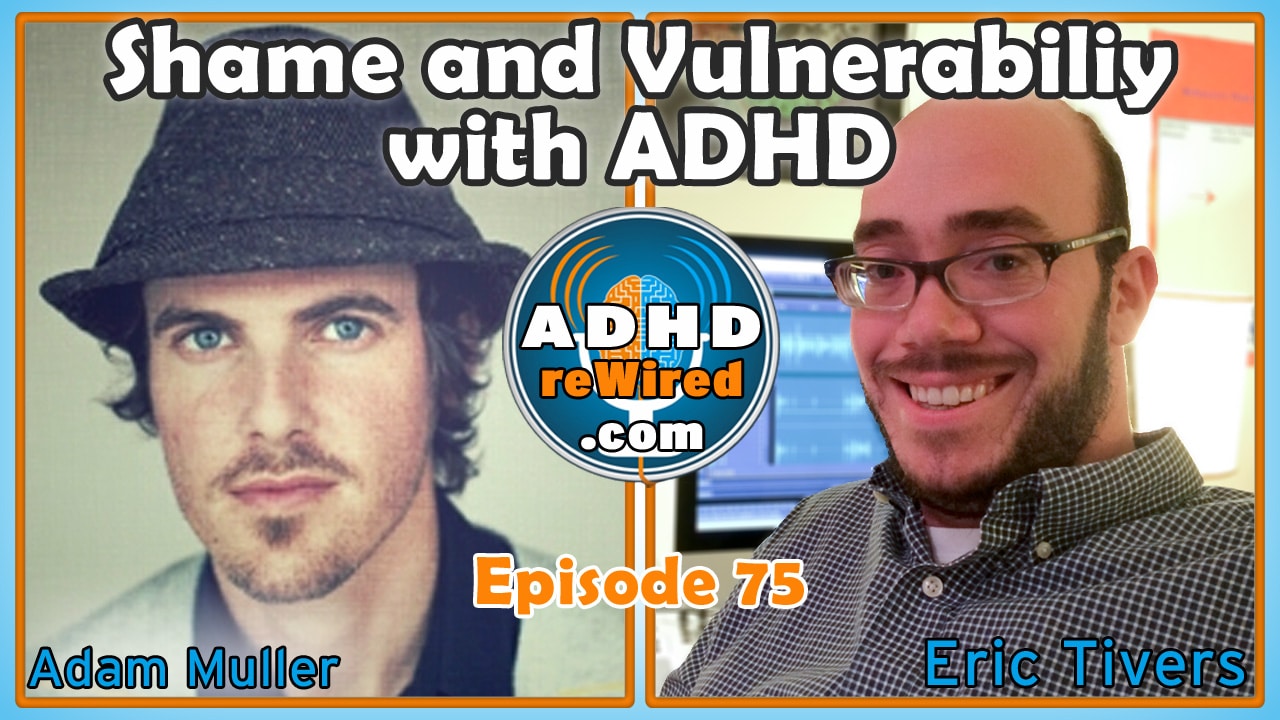 with Adam Muller of ADHD Collective

Feeling sometimes ashamed of his ADHD when dealing with others, Adam Muller of ADHD Collective joins Eric to try to address his apprehensions and attempt to allow himself to be more vulnerable. Filled with stories of his experiences, Adam talks in this episode about his journey across jobs, creative endeavors, and life experiences in a way that helps better show how he came to his current direction and starting ADHD Collective.

The Origins of Shame:

Random Question Round Special: “My Life is Like an Incomplete Song”