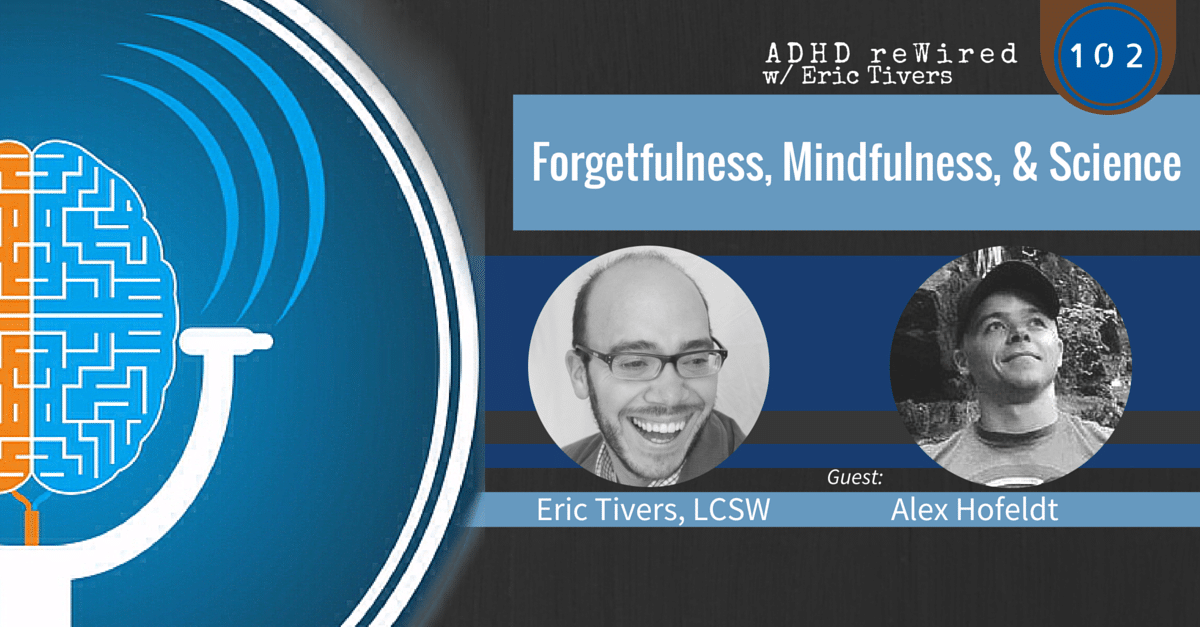 High-school science teacher and yoga instructor, Alex Hofeldt is a high-energy individual. Open and honest, Alex shares the story of his own tribulations through school before becoming a teacher himself, what drives him to continue learning and teaching science, and how mindfulness practices can be worked into the classroom.

Try to participate in mindfulness practices, try Headspace if you want. There’s no need to fear it – one can always walk through a guided meditation or mindfulness practice if they need help. You will improve in time. Set an achievable goal and build from there, which can be five deep breaths per day.