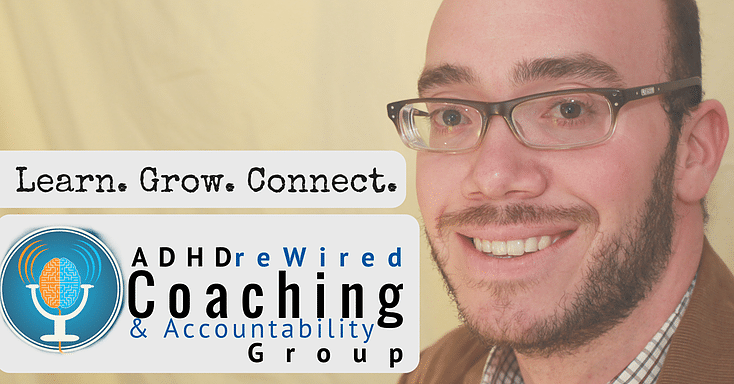 A member of the most recent ADHD reWired Coaching & Accountability Group is paying it forward.

After Jessica’s ADHD diagnosis, she spent years trying to learn as much as possible about her condition and tried every strategy she came across with little success.  Despite all her efforts, she continued to have trouble keeping up at work and home and believed that she simply needed to work harder and longer.  She would regularly wake up at three or four in the morning to try and get caught up, yet fell further and further behind.  She was mad that things were so hard, angry that she had ADHD, and was looking for the missing piece of the puzzle that would allow her to get her work and home life under control.  While listening to the ADHD reWired podcast, she heard about the Coaching & Accountability Group and knew it would be a game changer. 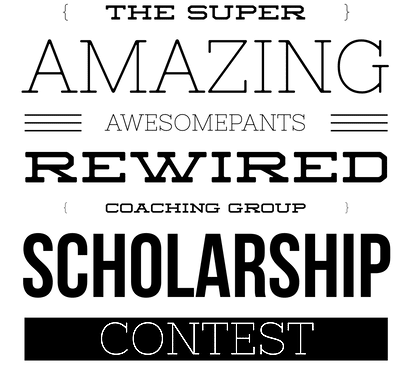 Jessica was determined to find success and thought that participating with an intensive group coaching program would provide her with the tools she needed to meet her goals.  She felt the frequent meeting times, supportive accountability, and productivity tips might be the only way she would ever achieve inbox zero.

Despite understanding how helpful this group would be, she knew she simply couldn’t afford it.  It wasn’t until her Grandfather passed away and unexpectedly left her with a generous inheritance that she was able to use his gift to invest in herself.  And she did, by joining the ADHD reWired Coaching & Accountability Group.

After the group finished, I spoke to Jessica about her 10-week experience.  What she shared with me was amazing.

Jessica joined the group because she desperately needed help with her productivity.  She thought the missing piece of the puzzle would be strategies, techniques, and technical know-how to get to inbox zero.  But after 10 weeks, she found that that the biggest benefit was something totally unexpected; she learned to accept herself and her ADHD.  She learned that the missing puzzle piece was being kind to herself, and for the first time in her life, showed herself kindness.

Jessica did improve her productivity.  She even hit inbox zero once.  But the improvements she saw extended far beyond her daily work.  She drastically improved her sleep.  She even reported that there have been significant improvements in her marriage.  But to Jessica, learning to accept her ADHD was the greatest benefit of all.  And that, she said, was really unexpected.

Jessica is now eager to pay it forward. With her gift of $1400, we will be awarding two $700 Scholarships to two people who like herself, are highly motivated to do the work to get their ADHD reWired, but are not able to make the investment.