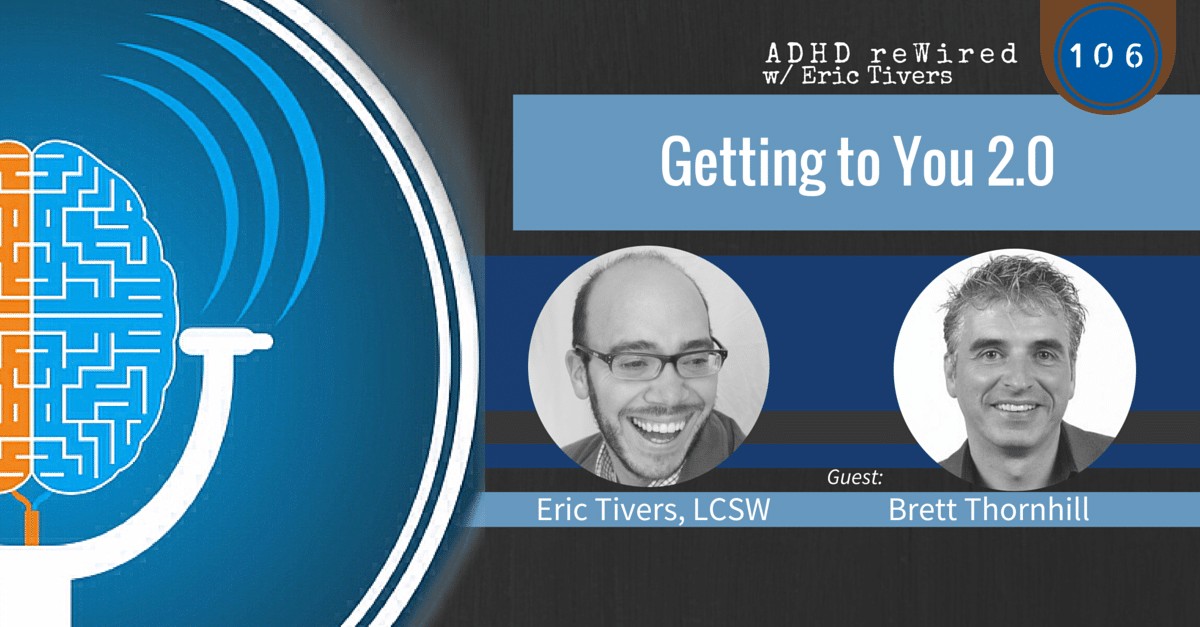 Diagnosed later in life, guest Brett Thornhill was taken aback by the difference in his life afterward – so much so he labeled himself “Brett 2.0”. Following his three core pillars of understanding, accepting, and embracing his ADHD, Brett guides the way through how he came to be more comfortable with who he truly is while facing the challenge of great life change.