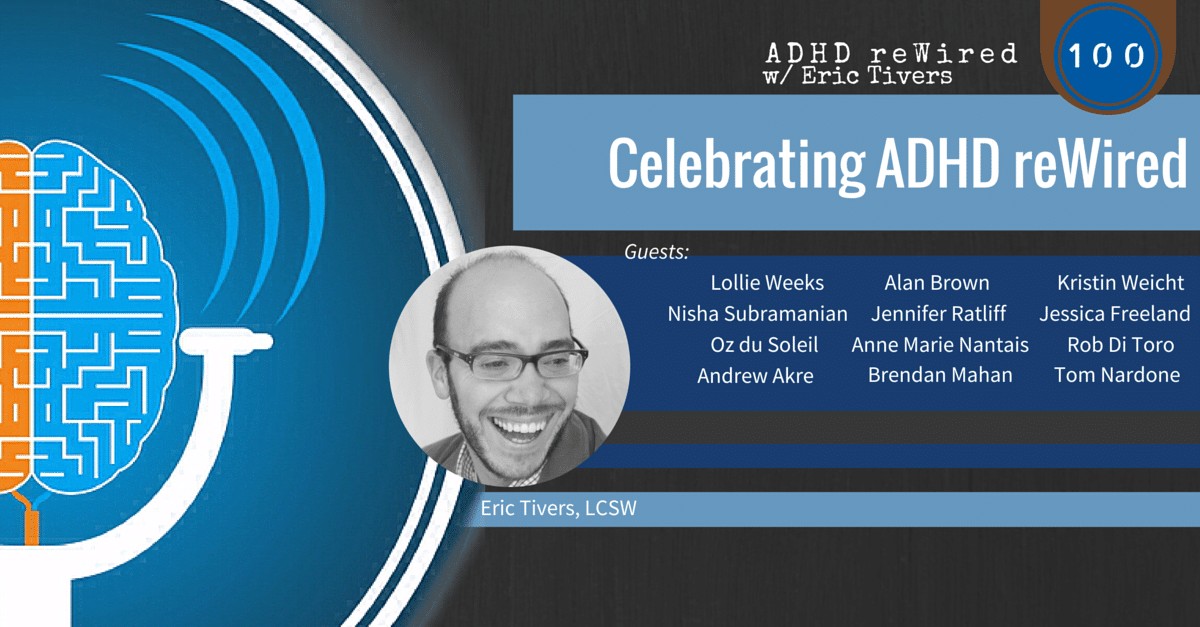 Celebrating and honoring the tremendous ADHD reWired community, Eric interviews a dozen guests, some of whom have been on the show before, about how the podcast has impacted their lives and what it means to them.

This episode is for the community, the listeners, and all of the many guests who have told their stories, shared their knowledge, and allowed themselves to be vulnerable.

This is what ADHD reWired is all about.