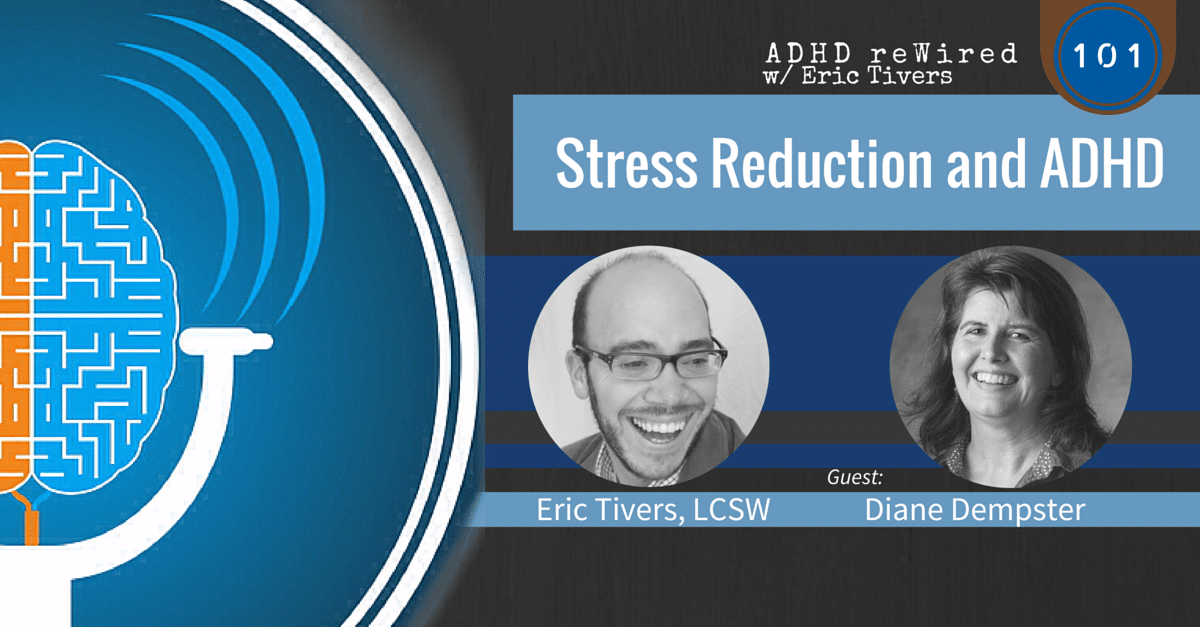 Stress and stress reduction are the topics at hand, as Diane Dempster of Impact ADHD walks through ways those with ADHD can better manage themselves while under stress. Problem-solving, storytelling, emotional triggering, and resiliency are all addressed during Diane’s discussion.

The Threat Cycle and Strategies: