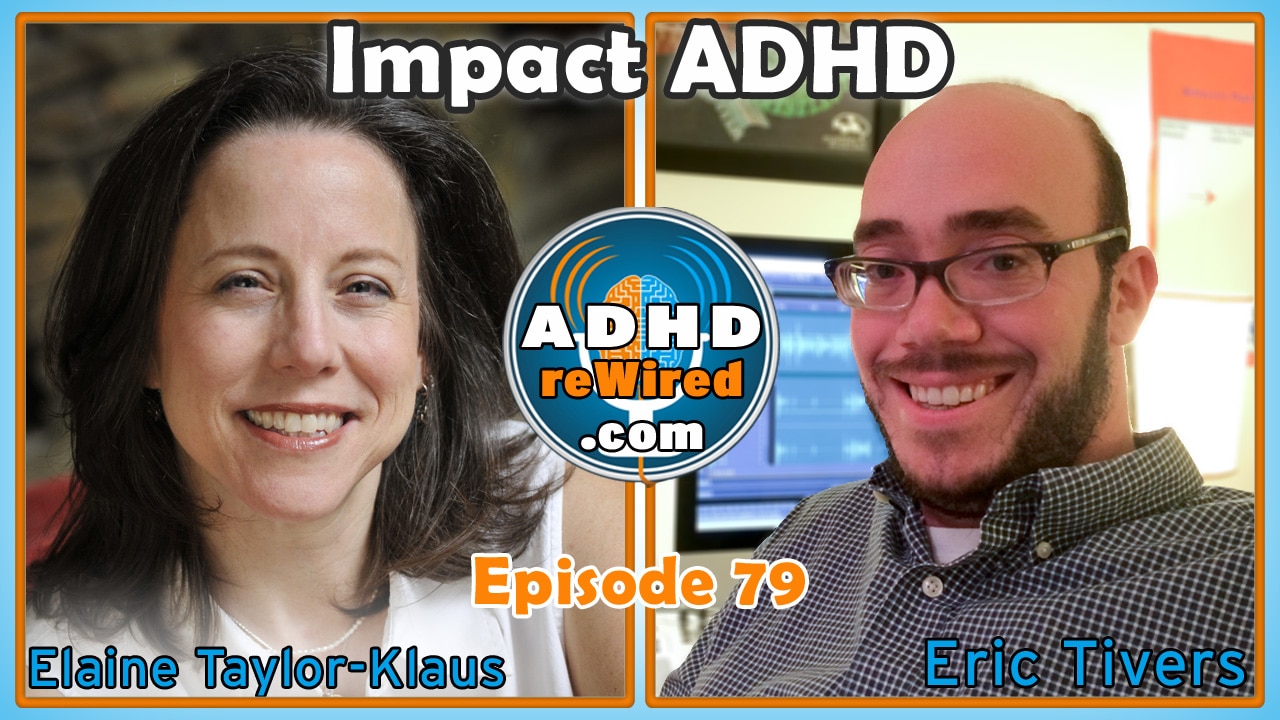 Coach and public speaker Elaine Taylor-Klaus of Impact ADHD joins us to discuss her work helping to train parents of children with ADHD. Elaine provides helpful and tips and perspectives on the role of parents in an ADHD household and what they can do to help their children succeed in both academics and life.

Challenges  of Entrepreneurship and ADHD:

Back to School Survival and Coaching: