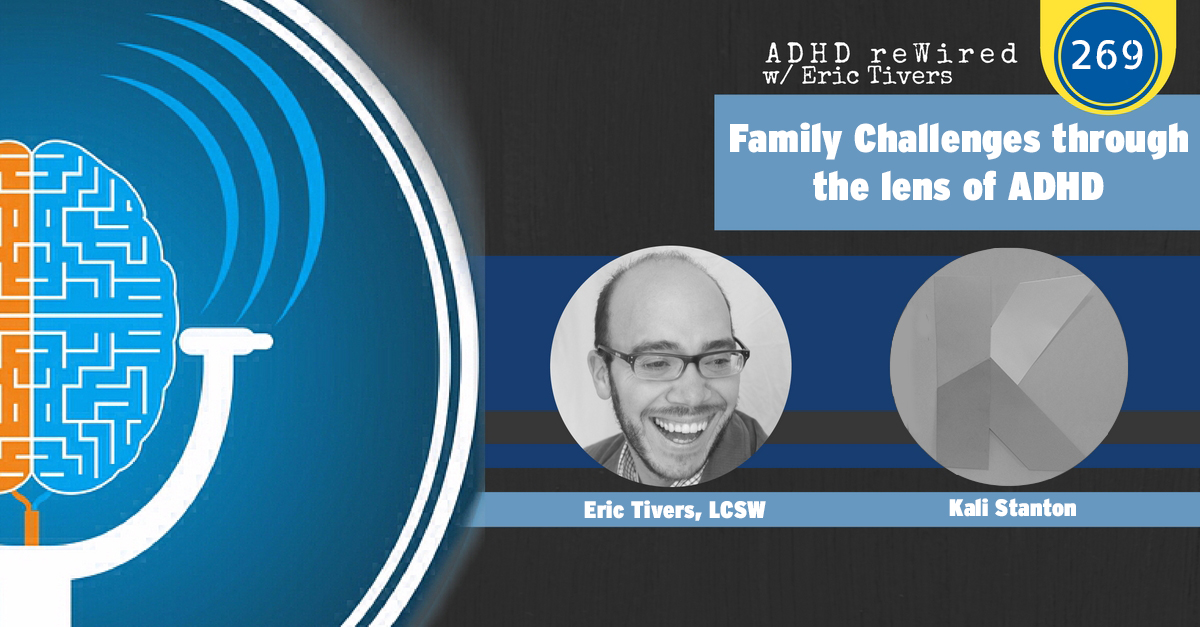 Kali’s father recently passed away: this podcast is dedicated in memory of her father.

Kali Stanton joins me on this episode of the podcast.  She lives in Minnesota and is a teacher, wife and mom. Her most recent hobby she enjoys are piano lessons. I previously interviewed Kali  in Season 6. She has had many changes in her life since then, including moving to a new town and a new job. Kali was diagnosed in 2015 with ADHD and has now been told she now does not have ADHD.

In the last three years, Kali has had many changes in her life, including having her ADHD “undiagnosed”. The new clinic which treated her sent her to a psychologist for a more accurate diagnosis of Kali’s situation. Kali wasn’t sure what to do, then decided that instead of focusing on a diagnosis, she would focus on how she felt and if the therapy and methods she was practicing were making her feel better or not.

Kali has learned how having empathy for other family members and assisting them when they are diagnosed can help the entire family be better together. She also realizes there are times you need to take a break with another who you are in a relationship with to preserve the relationship for the future.