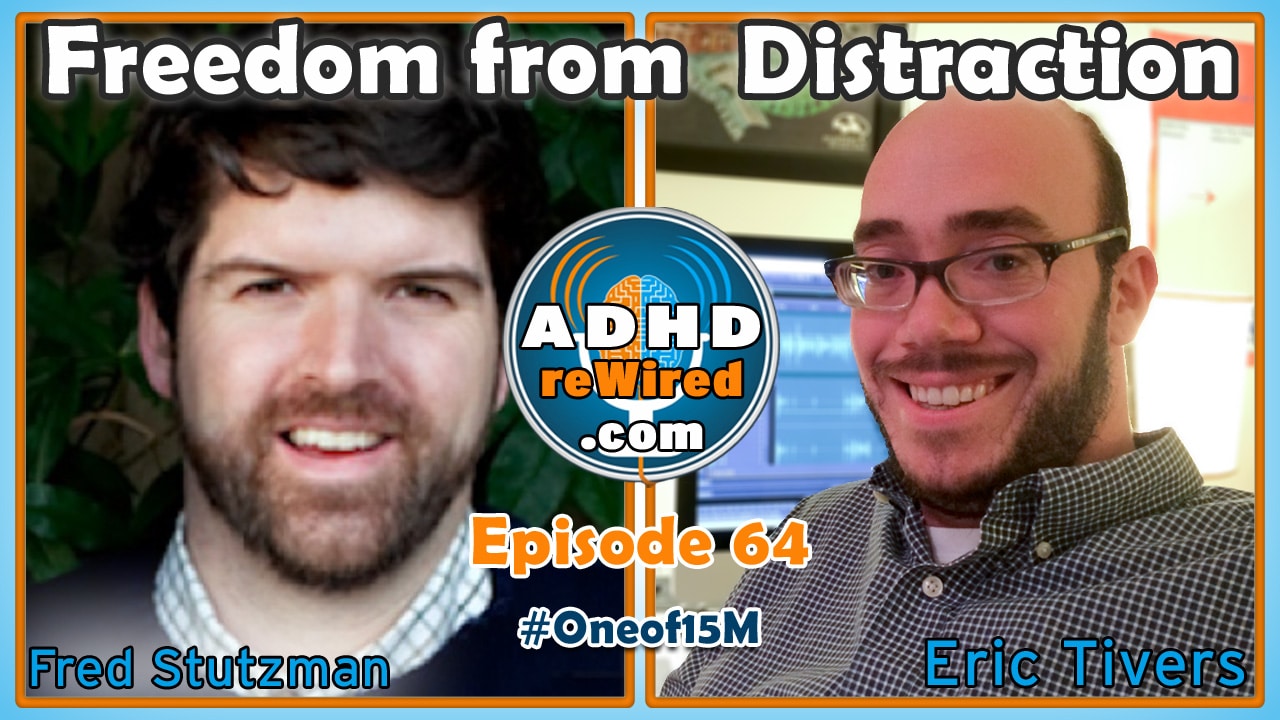 Creator of productivity software Freedom, Fred Stutzman joins us to talk about distractions associated with technology, some interesting stories of how people have handled them, and the future of his software. Other topics addressed include the shame of lacking impulse control, the genesis of Freedom, and more.

A New Version of Freedom: