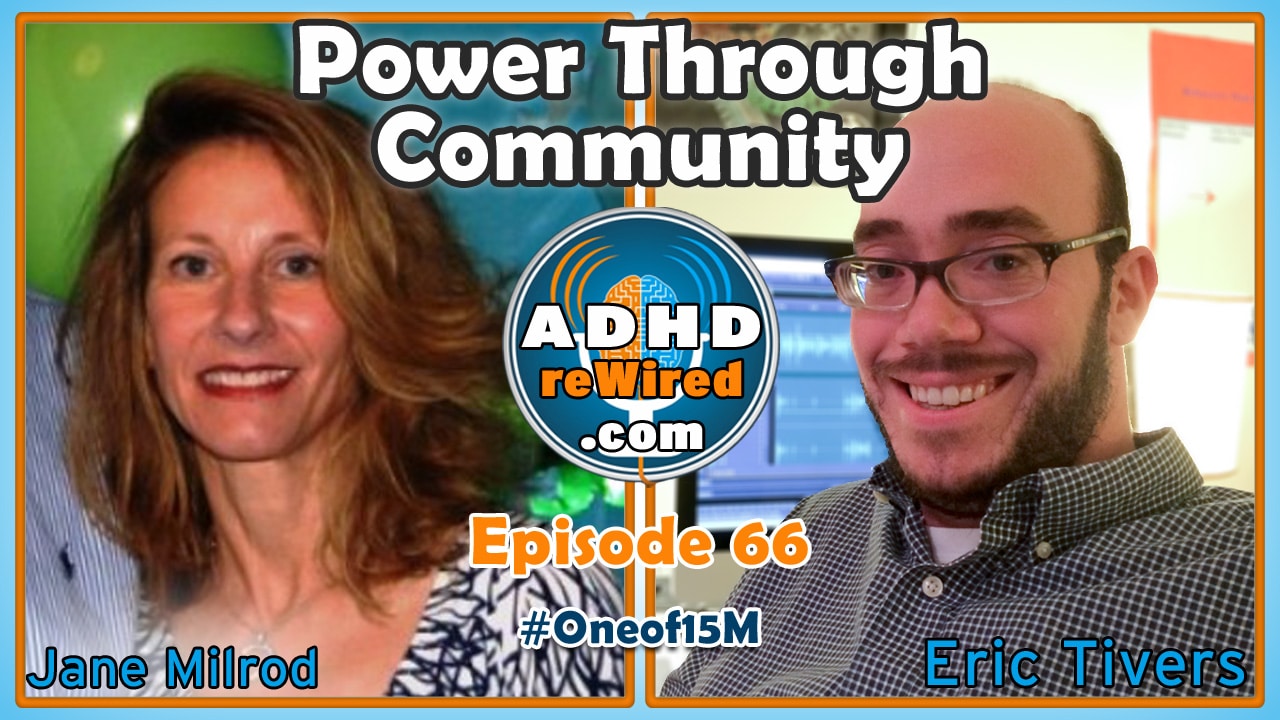 A certified instructor of CHADD’s Parent to Parent program, Jane Milrod visits to tell of raising and finding support for her two children with different types of ADHD. From struggling with bad advice and obtaining IEPs to starting her local CHADD chapter, training other parents to be knowledgeable advocates, and the benefits of helping one another to gain knowledge and power, Jane establishes just how useful CHADD, its training programs, and the ADHD community, can be.

The Parent to Parent Program:

Influence and Change in Schools: