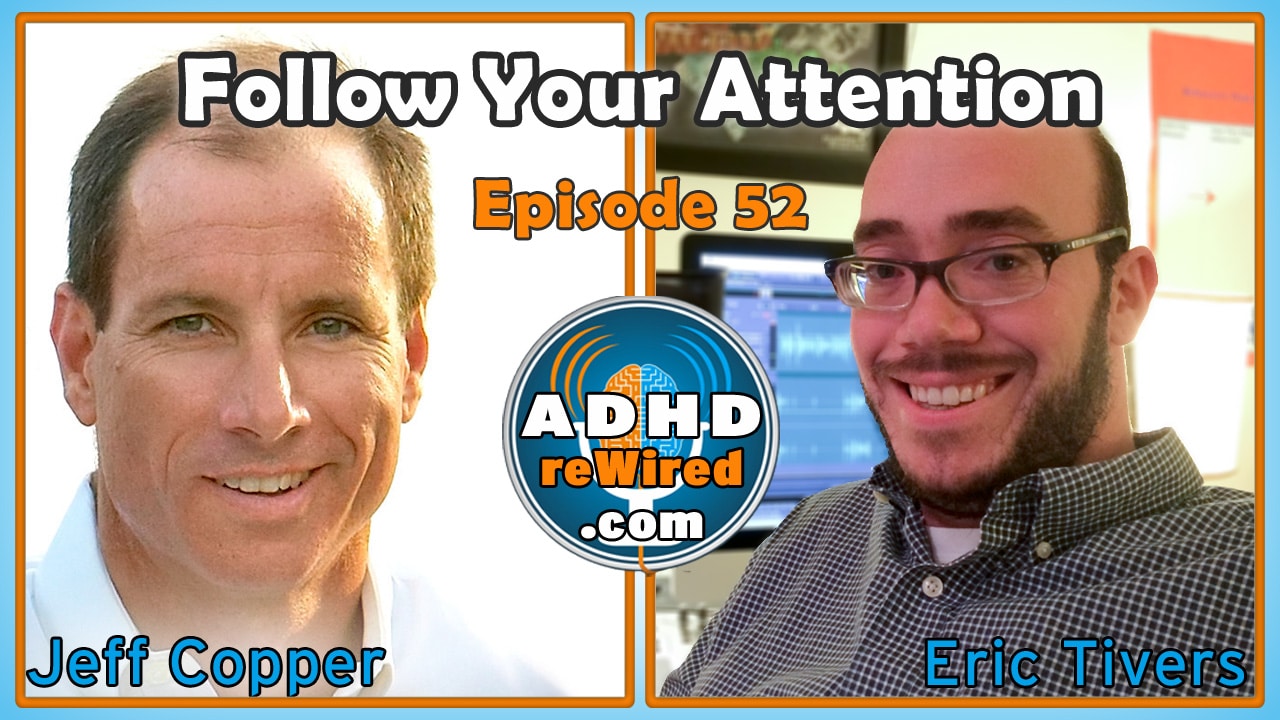 Attention coach and host of the Attention Talk Radio podcast, Jeff Copper joins us to talk through his history with not just ADHD, but dyslexia as well. Providing insight and examples his personal experiences, Jeff describes his mentality regarding his dyslexia, coaching, and how following the path his attention laid out for him has lead him to success.