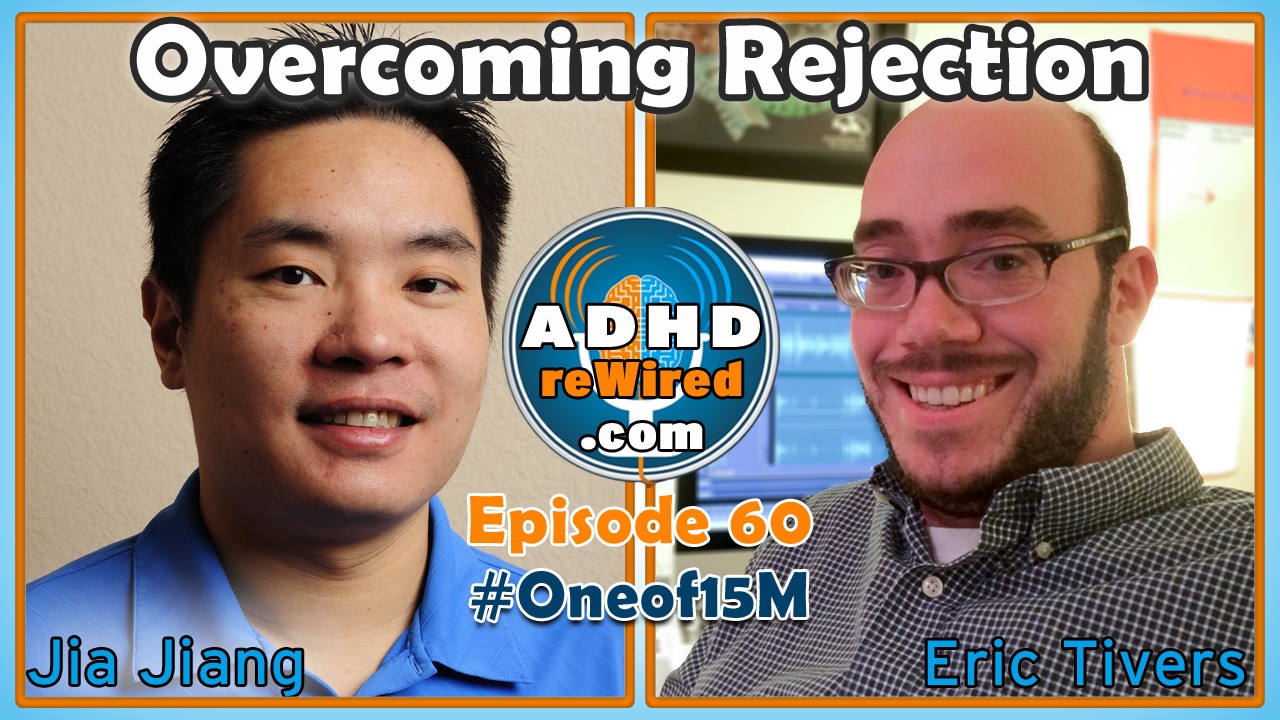 Emigrating from China to the US at age 16, Jia Jiang set a goal of becoming an entrepreneur. However, after struggling through college with ADHD, leaving his job mere days after his son was born, and later starting his own business only to be rejected funding, Jia found himself intensely fearful of rejection and failure. Jia talks with Eric about the interesting steps he took to rid himself of that fear and how he turned it into a new direction for his life.

One Hundred Days of Rejection Therapy: