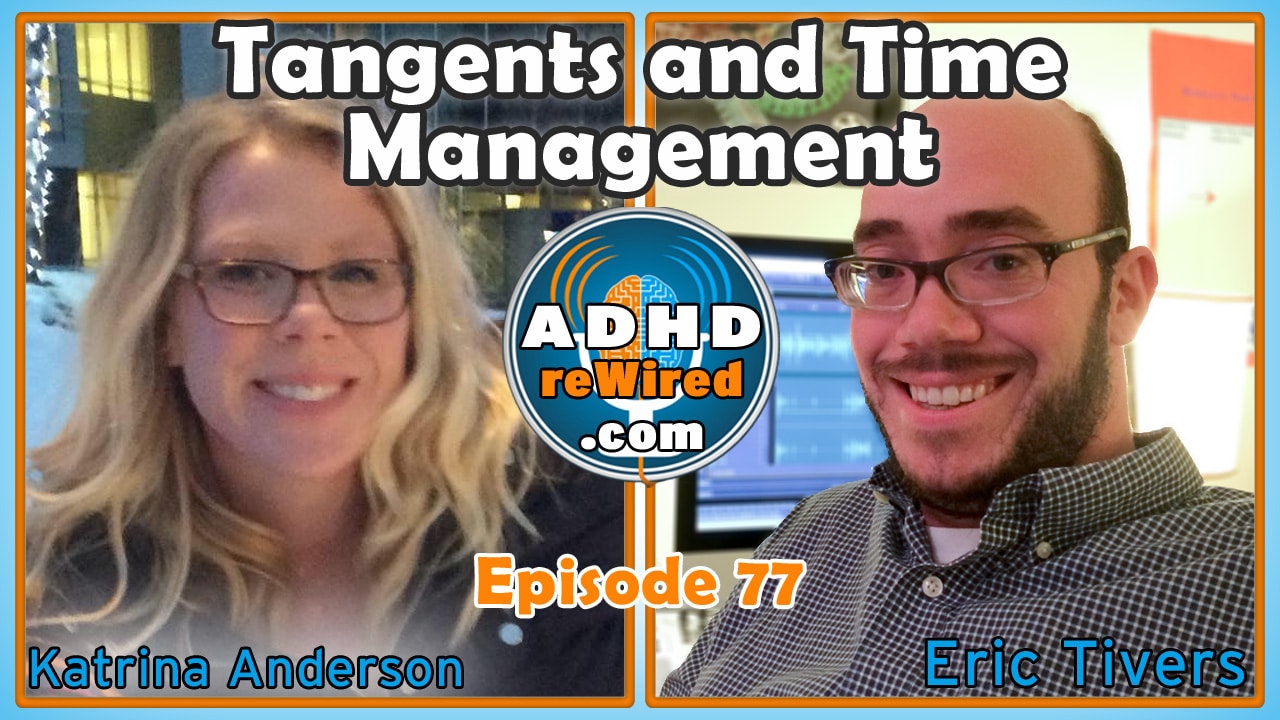 A mother of four with a full-time job, Katrina Anderson talks this episode about an array of topics, ranging from strategies for managing her life, to time management, personal strengths and weaknesses, grocery shopping, facial expressions, and many places in between. First listening to ADHD reWired as a mother looking for tips to help raise her son, Katrina is now a guest helping others with her relatable stories.

Products, Services, and Other Links Mentioned:

(If you plan to shop on Amazon, please consider using the Amazon search portal on the ADHD reWired website; products will cost the same, but ADHD reWired will receive compensation for the reference.)