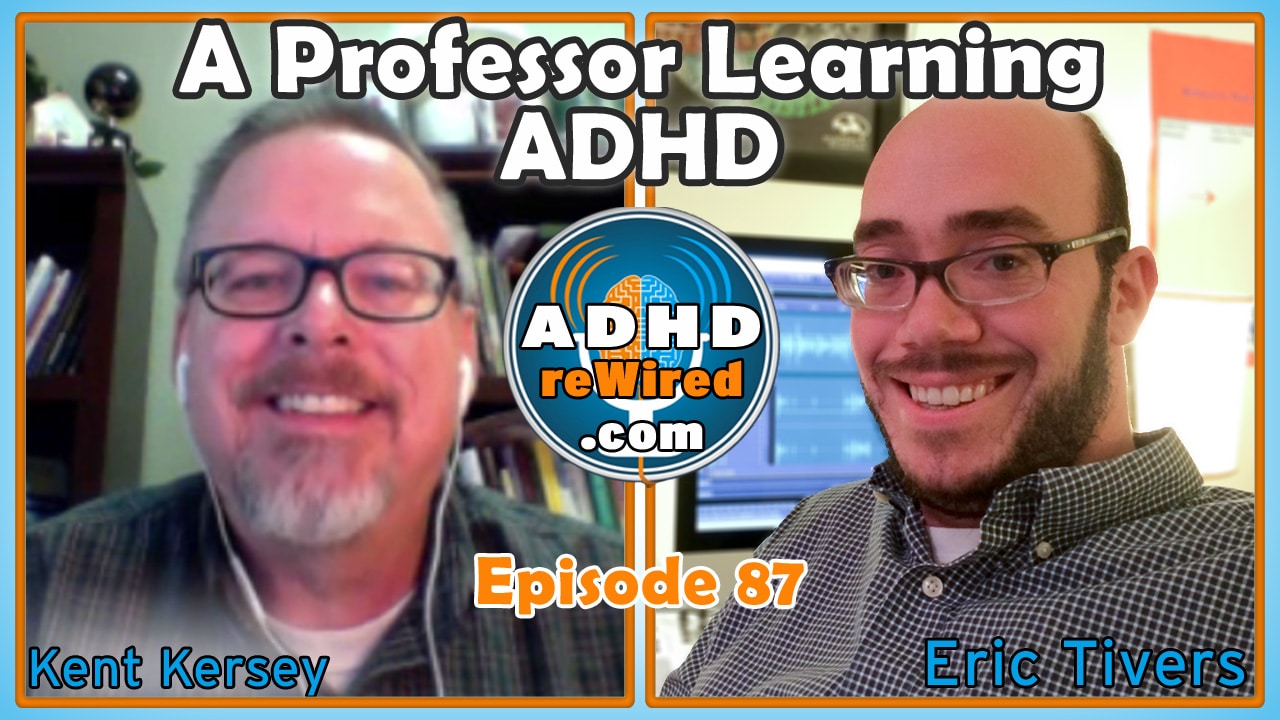 Diagnosed with ADHD just this past summer, Kent Kersey has ventured into the world of ADHD management. A professor of theology at Corban University, Kent tells of how his success made it harder for some to think he had ADHD, the changing nature of education in the information age, and how he discussed his ADHD with his boss in a productive way.

Technology on the Brain:

A Professor with ADHD:

Telling His Boss and Others: