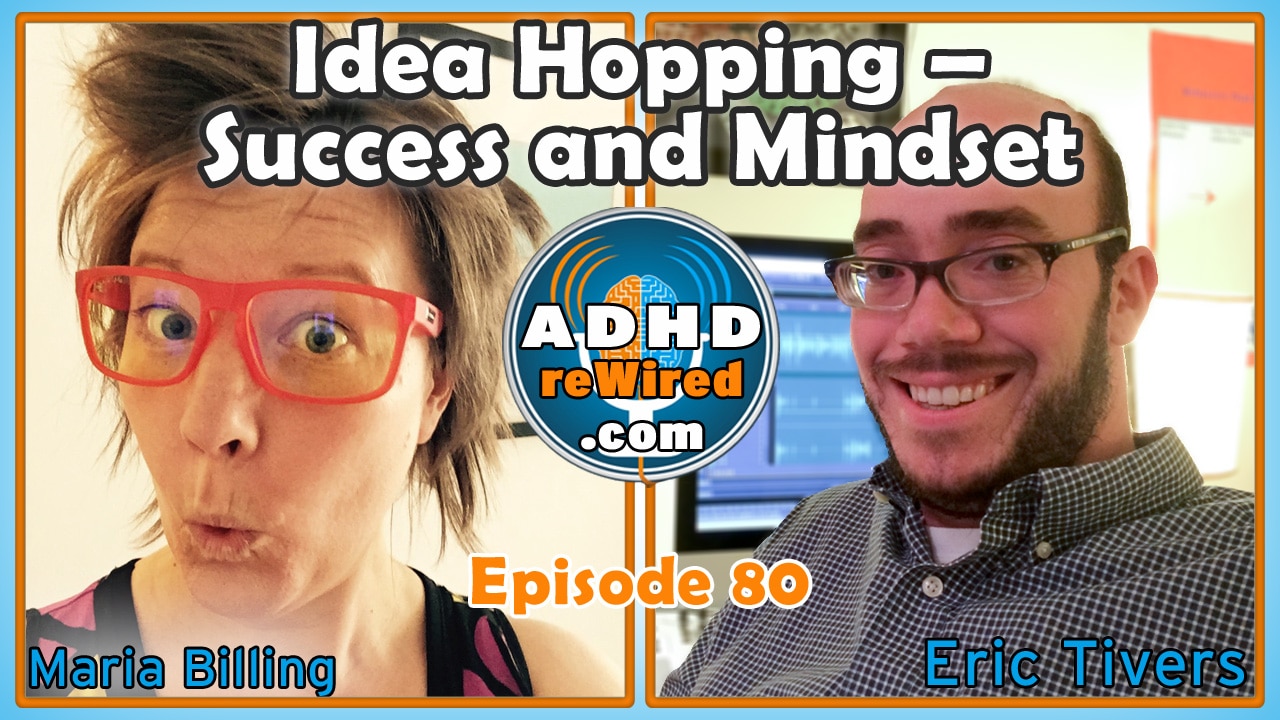 Diagnosed with ADHD only a year ago, guest Maria Billing made it a goal to research and find strategies to help her better control her life. An avid nature enthusiast with a penchant for idea hopping, Maria has ended up a world traveler with an assortment of hobbies. Maria discusses how, through the ADHD reWired coaching group, she redefined how she viewed success and failure, and the many strategies she uses for productivity.

ADHD in Sweden and Beyond:

Products, Services, and other Links Mentioned:

Eric will cover productivity tools and techniques to help you automate and organize your life, while also talking about the upcoming ADHD reWired Coaching and Accountability Group.