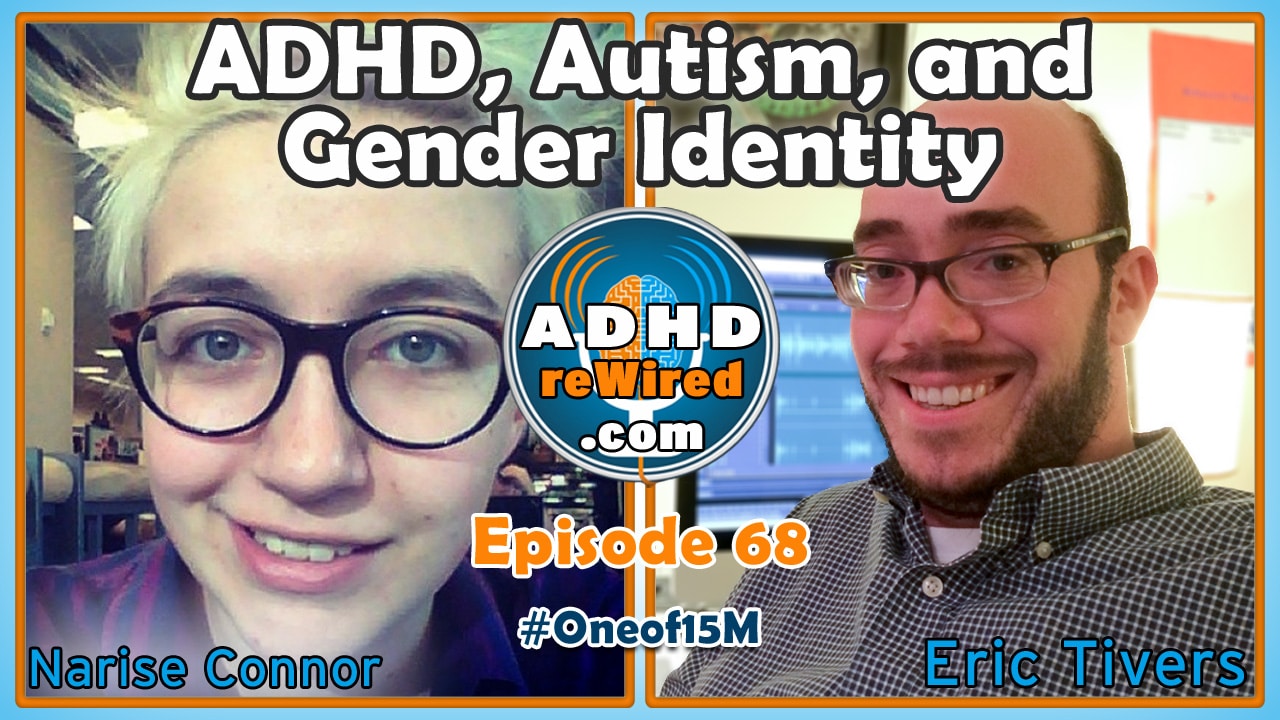 Diagnosed with both autism and ADHD, Narise Connor is a college student studying music and business who has had to learn to understand unique challenges and qualities in her life. Narsie discusses topics including managing one’s sensory processing, avoiding “autistic overload”, gender identity intersecting with ADHD and autism, and more. Alongside tips and insight on dealing with ADHD and autism, Narise even describes the ability to see colors in music and voices.