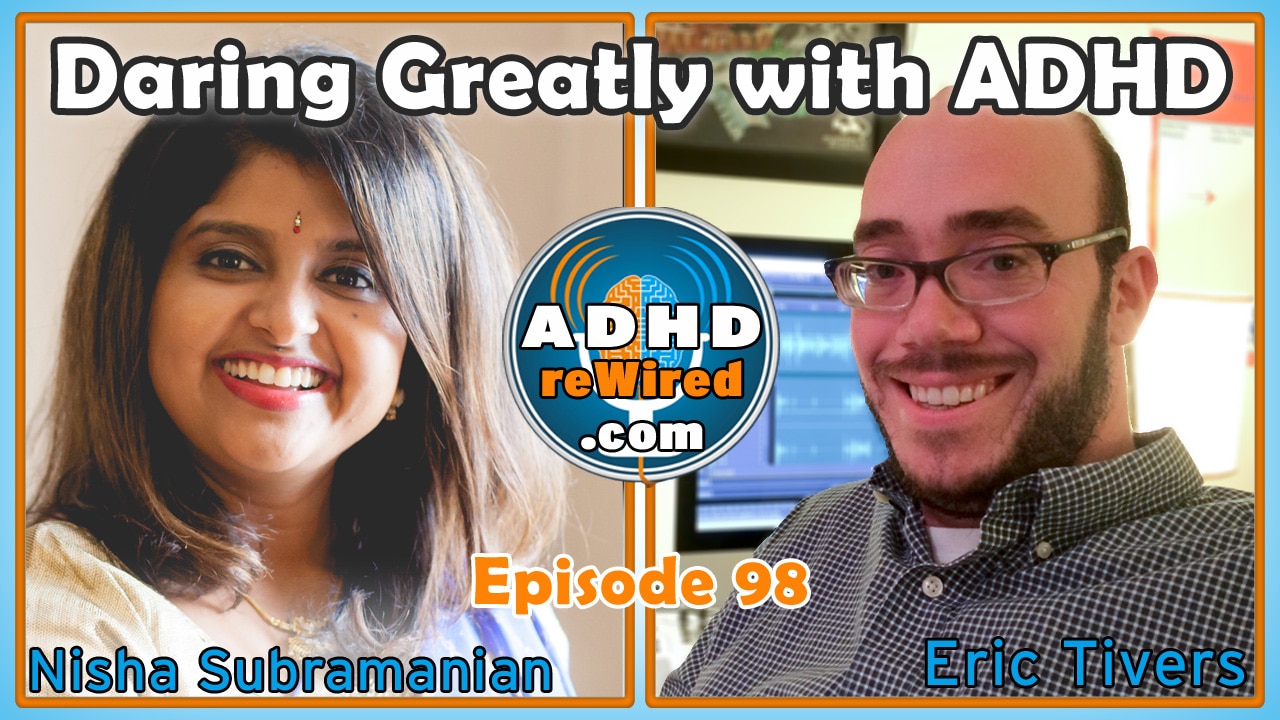 At the height of her career, Nisha Subramanian quit her job and went on a journey to better find herself and to reconnect with those around her. Nisha, who also has ADHD, talks about her initial diagnosis, the impact it had on her work, the revelation that her work–life balance wasn’t where it should have been, and how she became motivated to take control of her life, be grateful, and make progress toward her future.

Self Worth and a Coaching Group: