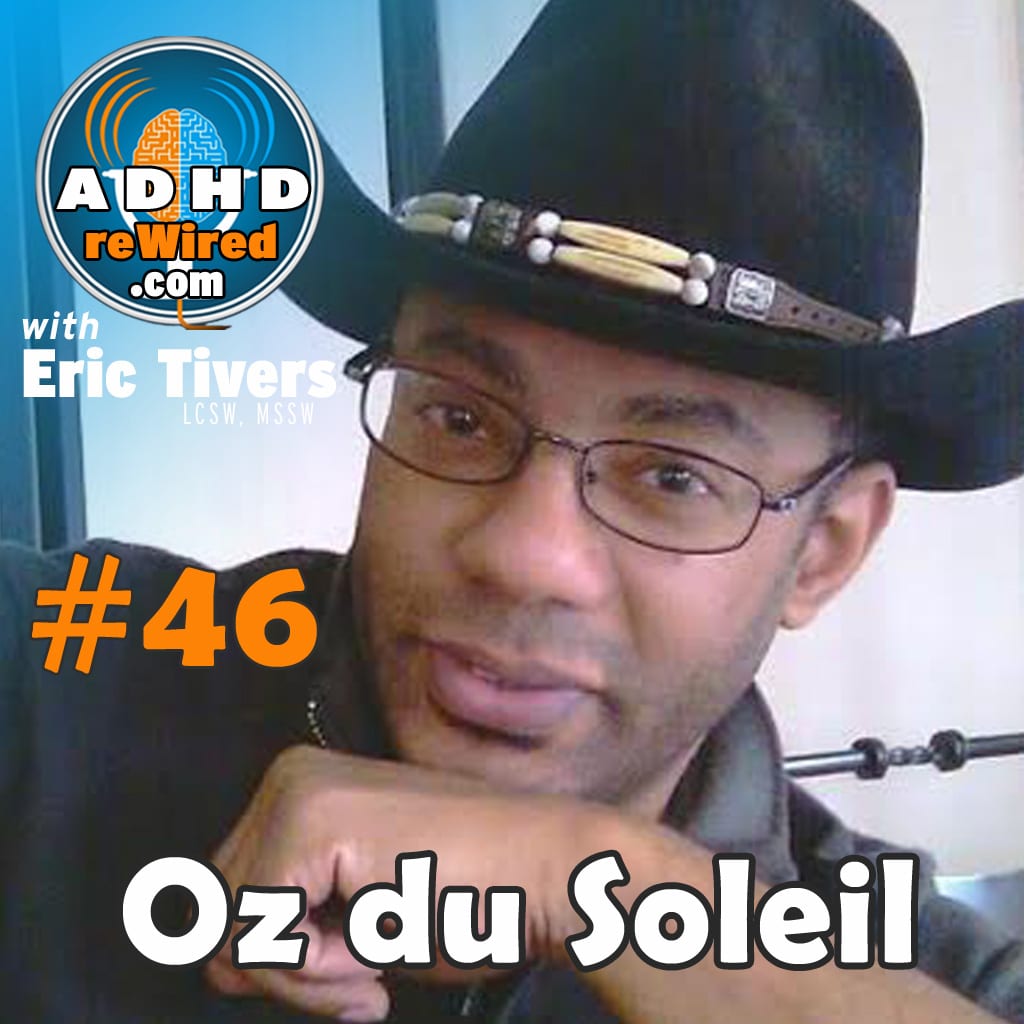 A trainer, consultant, and expert for Microsoft Excel, Oz du Soleil joins us to discuss not only the near-infinite possibility and flexibility of Excel, but also the trials and tribulations of his time struggling against ADHD prior to being diagnosed. From his time at the Navy’s Nuclear Power School though to his future job where he discovered his affinity for Excel and data management, Oz has become aware of both his strengths and his shortcomings and seeks to own all of it while moving forward with his life. Oz answers many of Eric’s questions regarding Excel and shows his passion for the complex data management and structuring that has outlined his career.

What was it that lead you to your diagnosis?