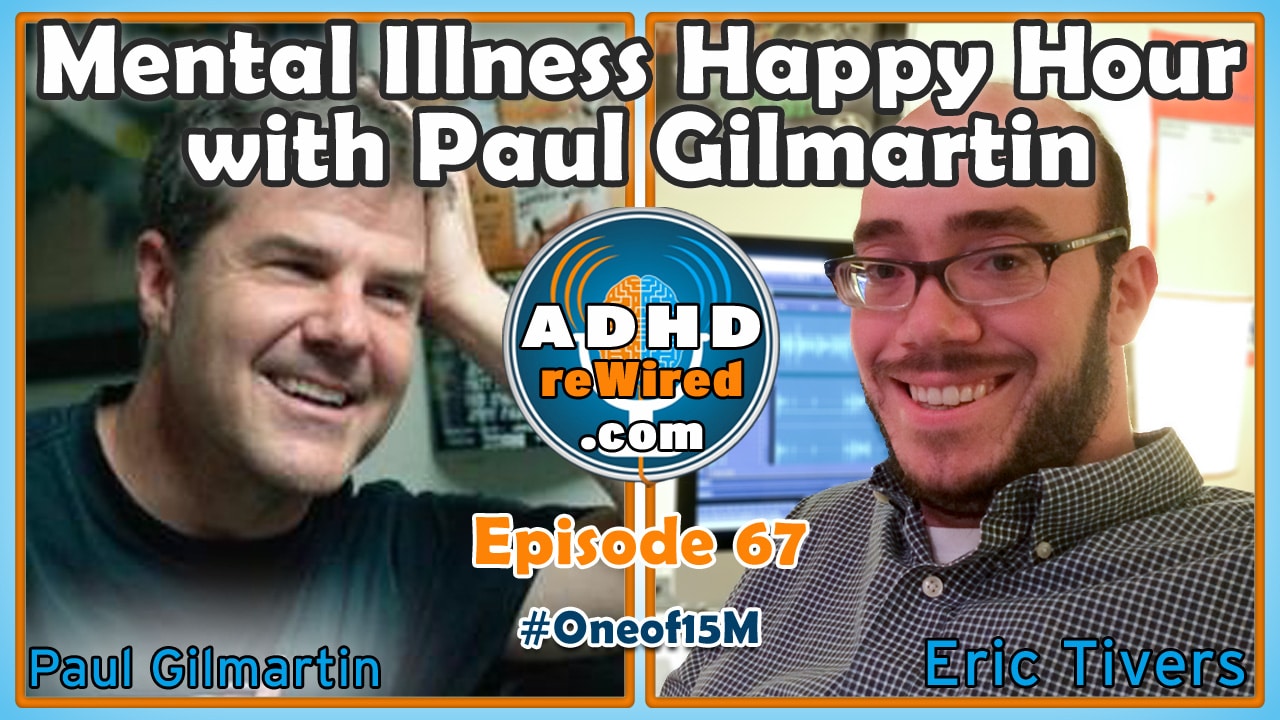 with Paul Gilmartin, podcaster and comedian

Following a sixteen-year stint at TBS’s Dinner and a Movie TV show, stand-up comedian Paul Gilmartin dedicated his time to hosting his podcast, The Mental Illness Happy Hour. After his personal struggles with recurring depression, Paul decided to start his podcast as a means to more openly discuss the issues surrounding mental illness in a unique, personal, and sometimes darkly comedic way. Paul shares how he has sought to combat some of the shame associated with mental illnesses, alongside his own personal story of transitioning from TV to podcasting and facing life’s “awfulsome” moments.

Transitioning from TV to Podcast and More: