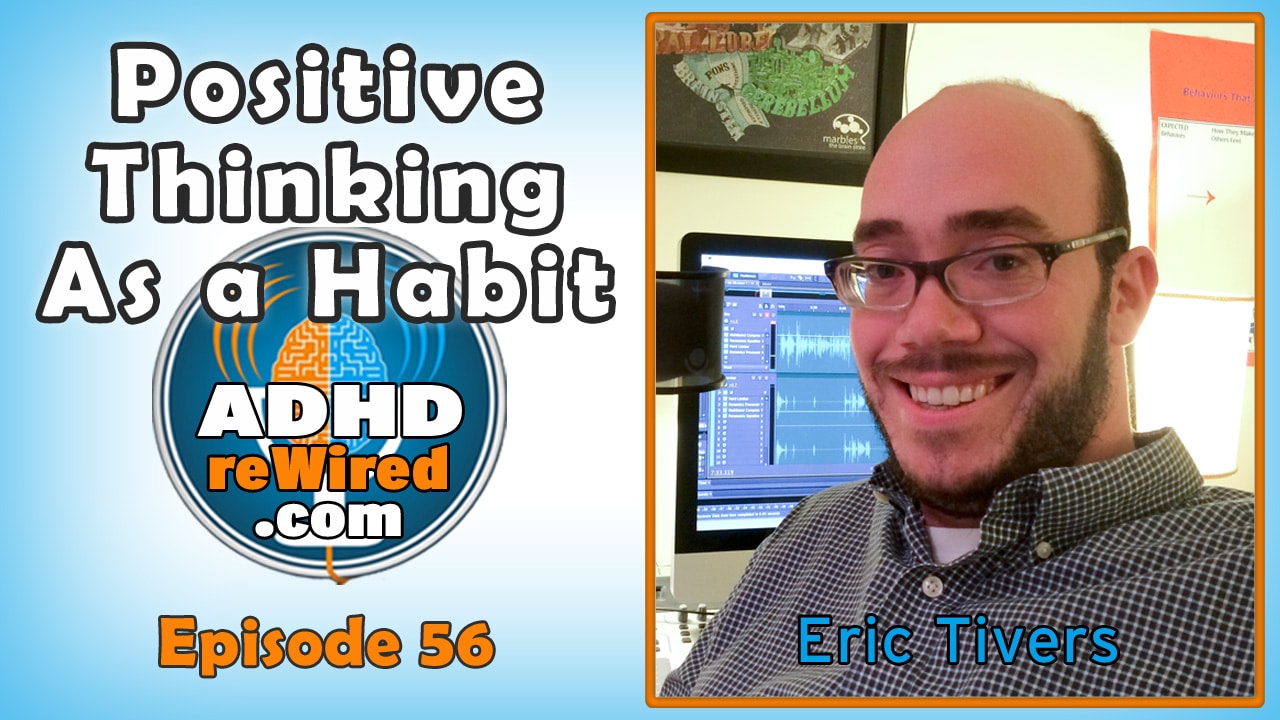 Positive thinking is the topic of discussion today, as host Eric Tivers talks about the nature of positive versus negative thoughts, how they relate to his personal life and struggles with ADHD, prioritizing certain thoughts over others, and how our thought patterns can become habits through the use of vision statements.

Planning and Productivity, and Self: