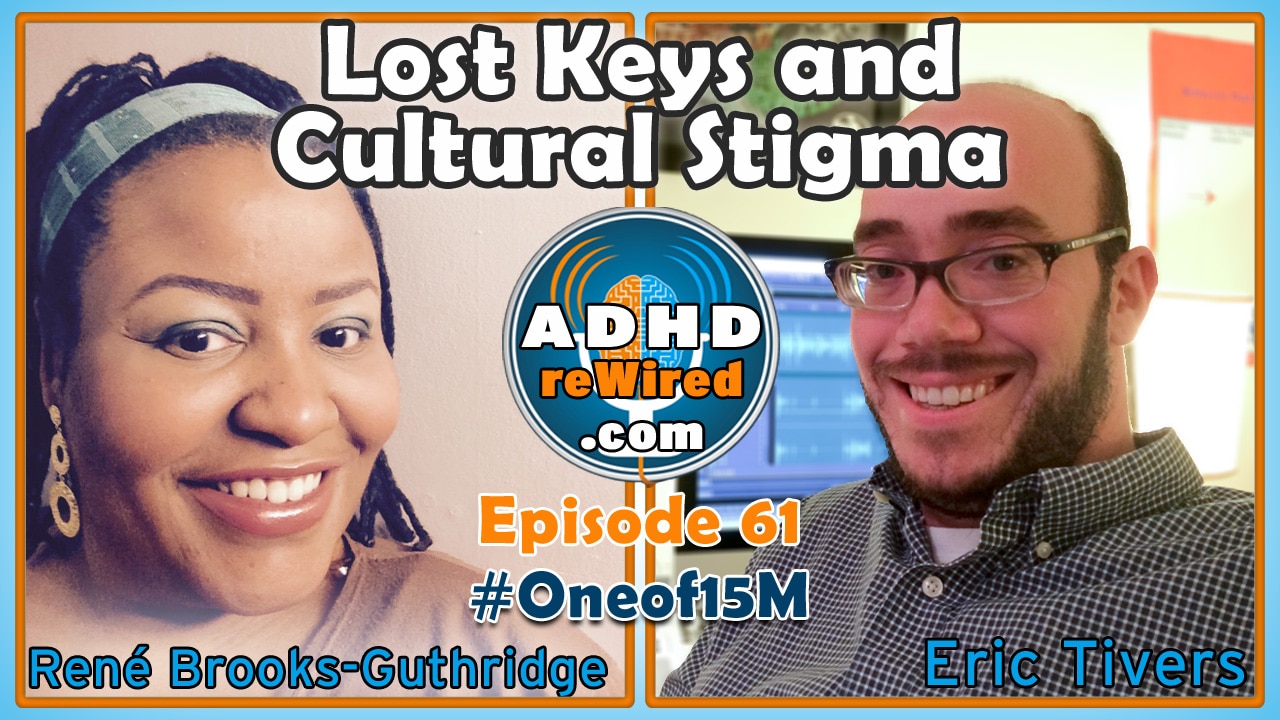 Writer and blogger René Brooks-Guthridge offers perspective on some of the reasons why people may avoid or be apprehensive toward issues of mental health. With her family, relatives, and often others in her community reluctant to acknowledge ADHD as a concern, René talks about how social stigmas resulting from cultural history, alongside generational differences, may have lead to the current situation, and why vulnerability and transparency may be the start toward a solution.

Social Stigmas and Representation on ADHD: