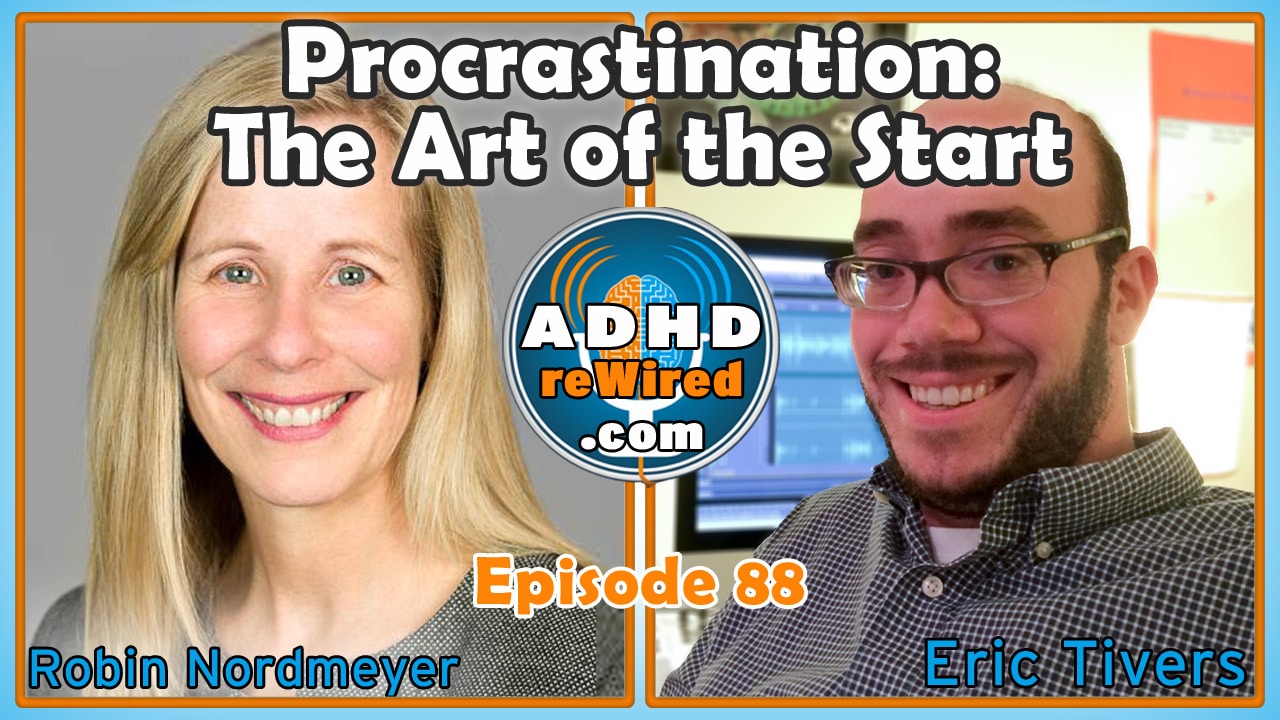 Helping those with ADHD for the past 20 years, Robin Nordmeyer shares her thoughts and strategies on handling procrastination in this episode. Robin discusses her own experiences with procrastination, walks through some common triggers and behaviors of those suffering from it alongside their solutions, and compares a number of tales of procrastination with host Eric.