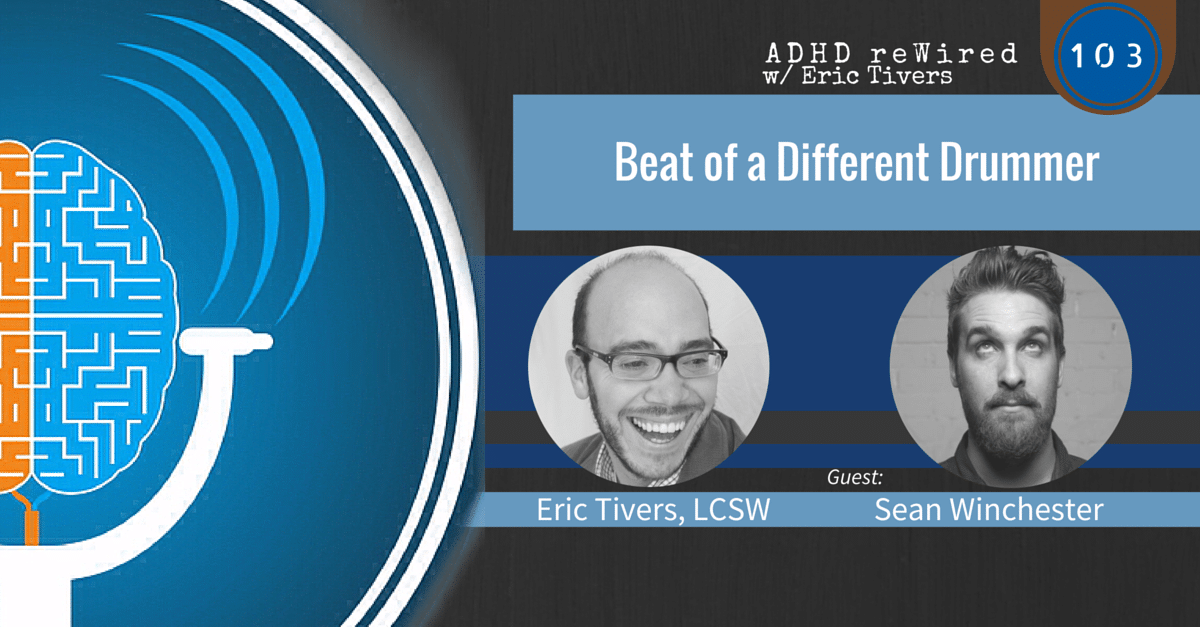 A professional musician and former drummer for the band Everclear, Sean Winchester walks through the twisting, turning story of his life with ADHD. Following Sean up through school and into how he became a drummer, the emotional impact music has on his ADHD, and balancing that emotional experience with the rest of his life, he describes in detail what has driven him to where he is now.