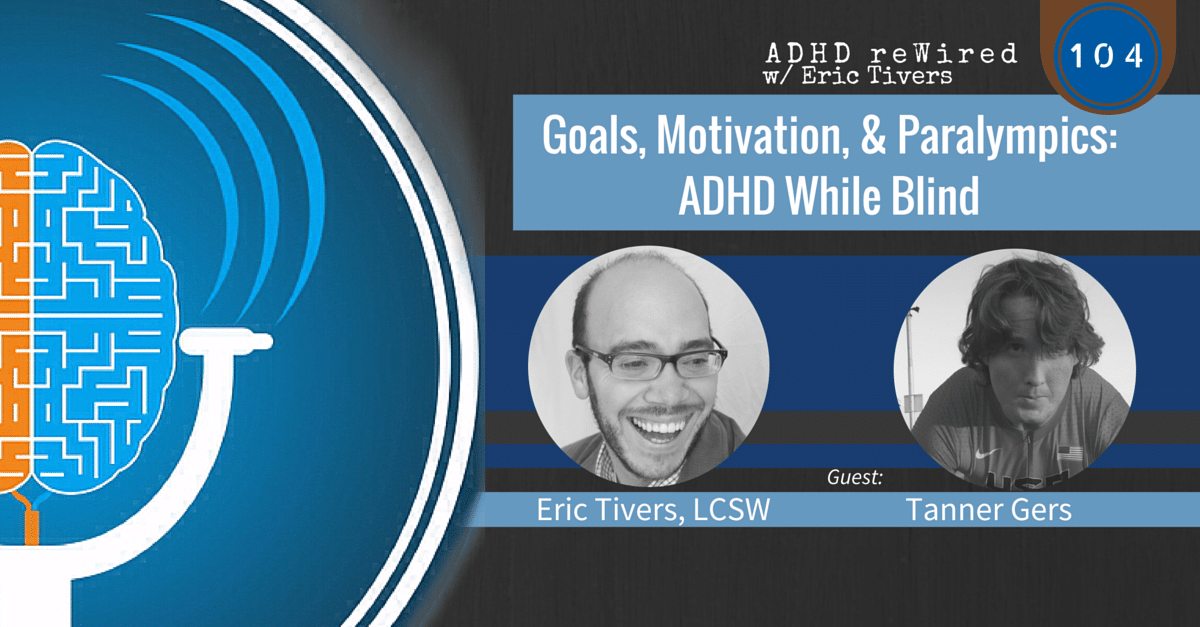 A published author, speaker, U.S. Paralympic athlete, founder of two companies, and host of the Athlete Summit podcast, Tanner Gers talks about his life of adaptation, strategizing, and determination to not just overcome, but excel at life despite having ADHD – and being completely blind. Describing his story of self development and improvement, Tanner seeks to inspire others to reach and exceed their physical and mental potential.