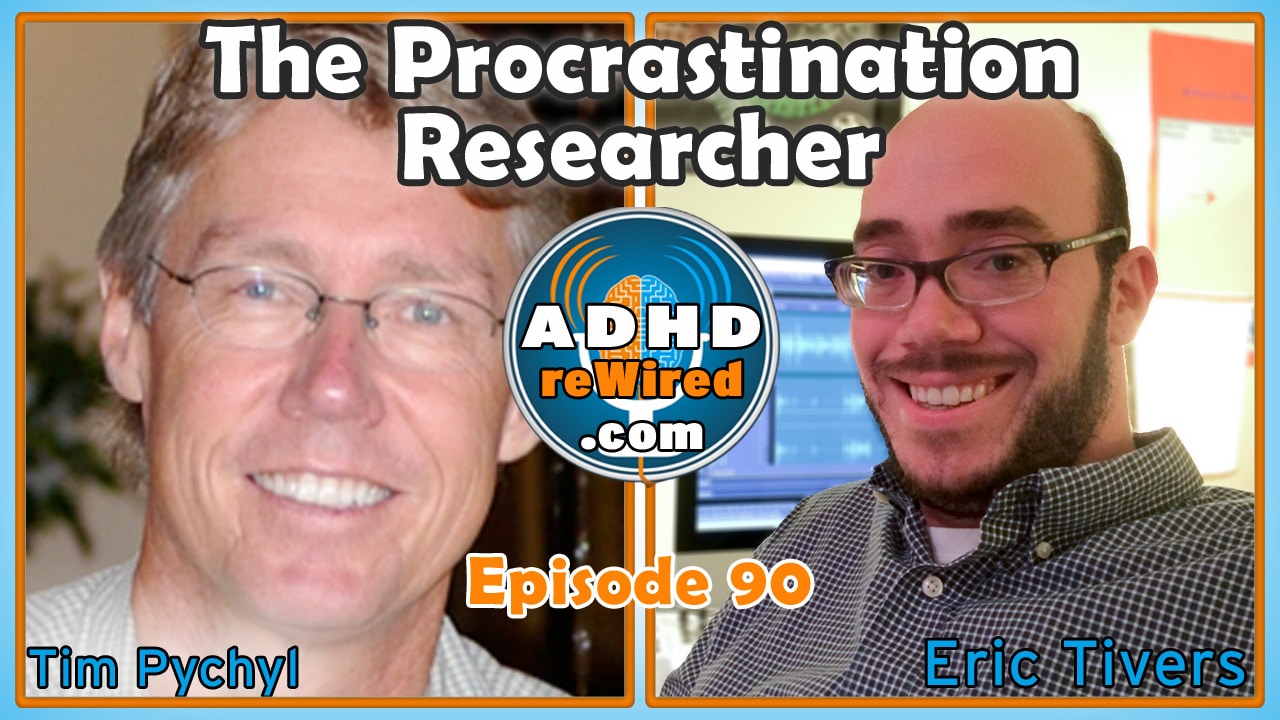 Procrastination expert and professor of psychology Tim Pychyl walks through the reality of procrastination, its definition, and how people can learn to manage it. Covering the role emotion plays in procrastination, Pychyl also addresses mental strategies, those for productivity, and handling his own procrastination challenges while writing a chapter for a book.

The Role of Emotion: