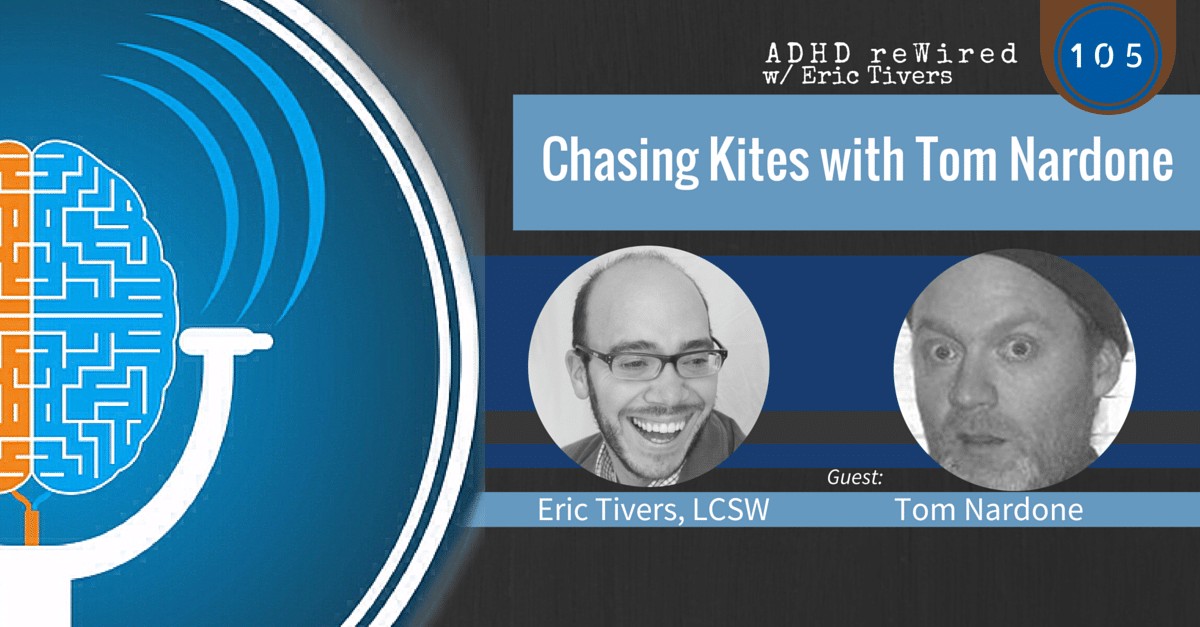 “It was as if my father’s words had no impact on me because I just did not care anymore. I was angry at my parents because they did not seem to understand how I felt when I was at school. It wasn’t just the way I was treated, it was the entire disappointment machine. It was my classmates, my schoolwork, my fear of punishment from my parents and all the daily personal failures I experienced. None of it was ever absent from my thoughts. I respected my parents and loved them both. I knew they wanted me to do better in school, but when you try as hard as you can and continue to disappoint the ones you love, you begin to lose faith in yourself. This is what happened to me. It was for this reason I quit caring.”

Life After the Navy: